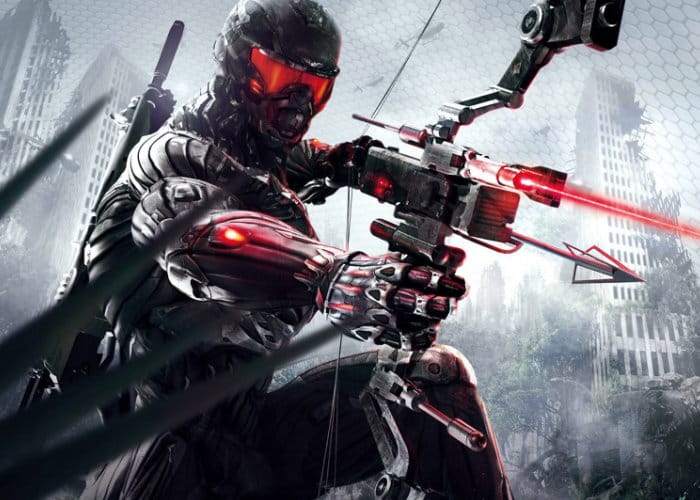 Fans of Crysis will be pleased to know that Major Nelson has today announced via the official Larry Hryb Twitter account that the Crysis, Crysis 2, and Crysis 3 games and our Xbox backward compatible. First released back in 2007 and then again in 2011 and 2013 respectively the Crysis, Crysis 2, and Crysis 3 games offer first person shooter action and have been developed by Crytek and published by Electronic Arts. Crysis 3 was set in a post-apocalyptic New York City, in an effort to combine the urban landscape of Crysis 2 and the forest setting of the original Crysis and received positive reviews upon release.

“Play hundreds of Xbox 360 games, and now, classic Original Xbox titles on Xbox One. Select Xbox 360 games are Xbox One X Enhanced, leveraging the additional power of the console for higher resolution, 9X the original pixel count, and expanded color details. Experience game franchises across generations and enjoy the titles you own and love at no additional cost. For Xbox 360 games, keep your game saves, add-ons, achievements, and Gamerscore. And with Xbox Live Gold, play multiplayer games with friends across Xbox One and Xbox 360. Xbox One is the only place to play the best games of the past, present and future.“

More information on other Xbox backward compatible titles jump over to the official Xbox website by following the link below.