XCM have just unveiled their new XCM F-1 Converter thats allows Xbox 360 game drivers to be able to attach either the Logitech G25 or G27 sterring wheels to their Xbox’s complete with rumbles.

XCM developed the F-1 Converter after receiving many requests for a device to allow the connection to the high end sterring wheels. The newly developed device is now compatible with both the Xbox 360 and Xbox 360 Slim, watch the video after the jump to see the new device in action. 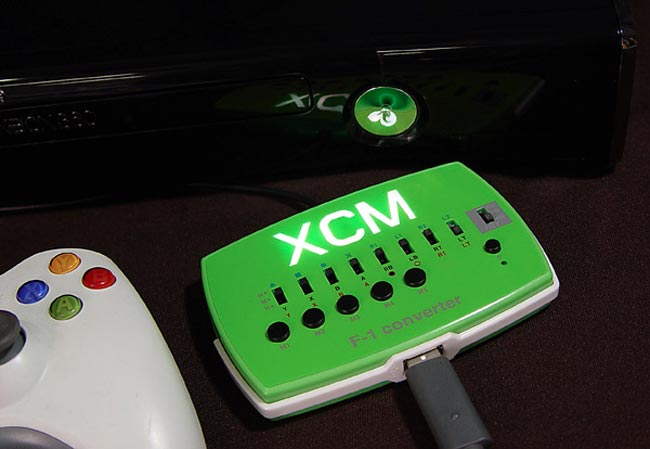 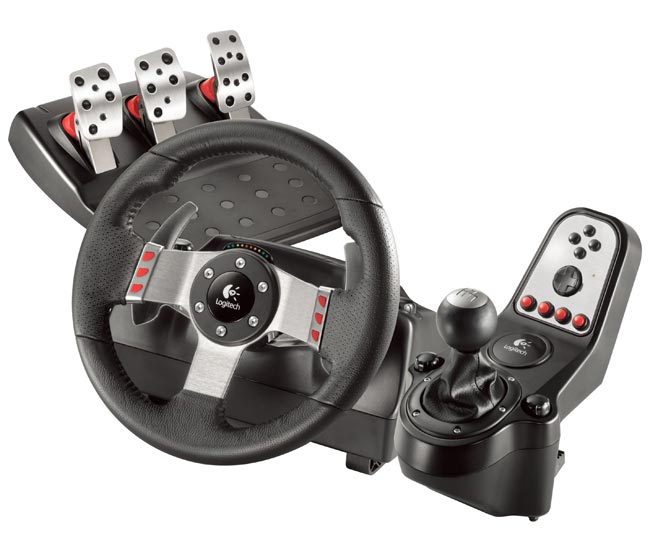