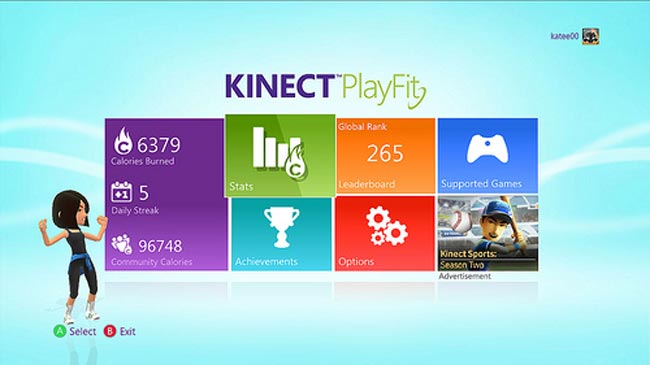 The dashboard in the UK provides the same global fitness integration for Kinect users as it does in the US. The dashboard puts all of your calorie burning performed using games that support Kinect in one place with things such as calorie tracking and more.

The dashboard offers social motivation with activity challenges in rankings on leader boards. Users in the UK should be able to download the new dashboard right now.