Microsoft has announced that its Xbox Kinect PlayFit is launching in the US today, it is basically a new fitness dashboard for your Xbox and Kinect, and it will be available as a free download over Xbox Live later today. 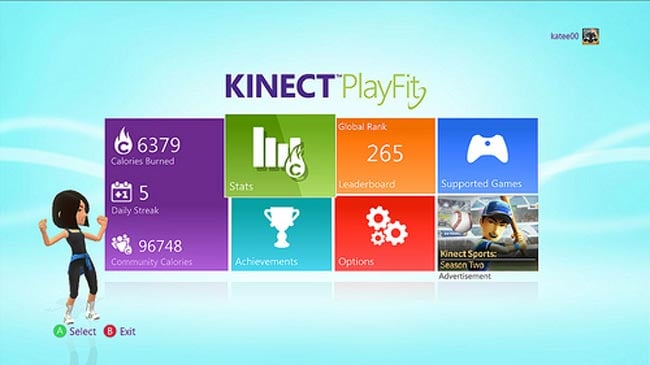 Kinect PlayFit is a new fitness dashboard that aggregates and tracks the calories you burn as you play a variety of Kinect games, from “Dance Central 2” to “Your Shape Fitness Evolved 2012” to “Kinect Star Wars.”

Kinect PlayFit lets you view your personal stats over time and see leaderboards that show how you rank against Xbox LIVE members across the globe.  Get credit for the calories you burn while having fun with Kinect, and earn Kinect PlayFit Achievements, Gamerscore and Avatar Awards.

Microsoft has also said that Xbox Kinect PlayFit will be launched in other regions later this week, although no specific details were given on when it will be available in the UK and Europe.