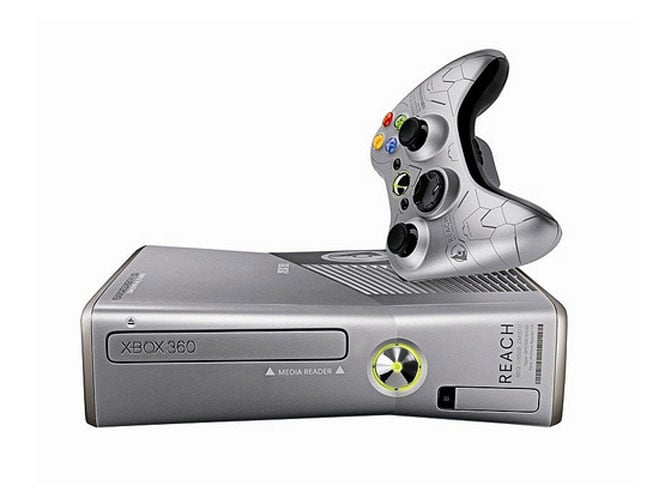 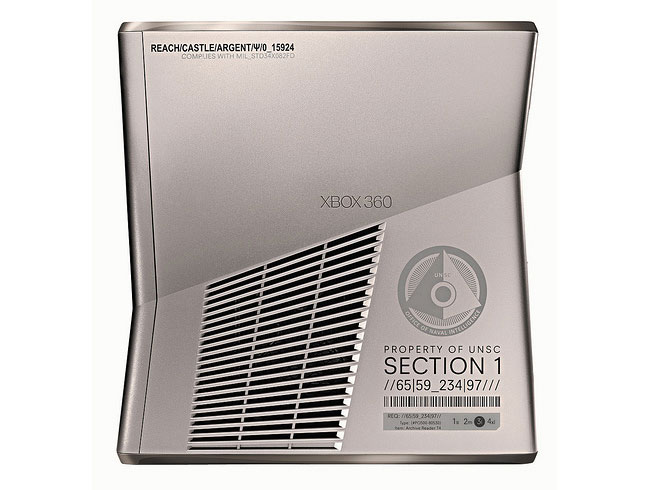 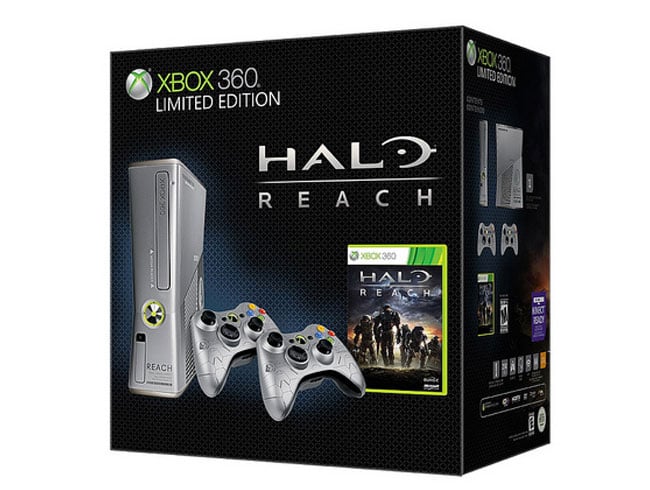 Microsoft will be shipping the Xbox 360 Halo : Reach Limited Edition on September 14th for $399 and Microsoft says once the supply has been sold no more would be produced to meet demand.