With the new Call Of Duty : Black Ops First Strike DLC arriving today, in celebration of the new content Treyarch has also announced that a double XP weekend for Xbox 360 players will start on Friday. The exact time the Xbox 360  double XP run will start is still unknown, but the event is set to start Friday 4th February ending on Sunday 6th February.

Unfortunately PS3 players have not been notified of any such weekend as yet, but its thought it will arrive when released in March. 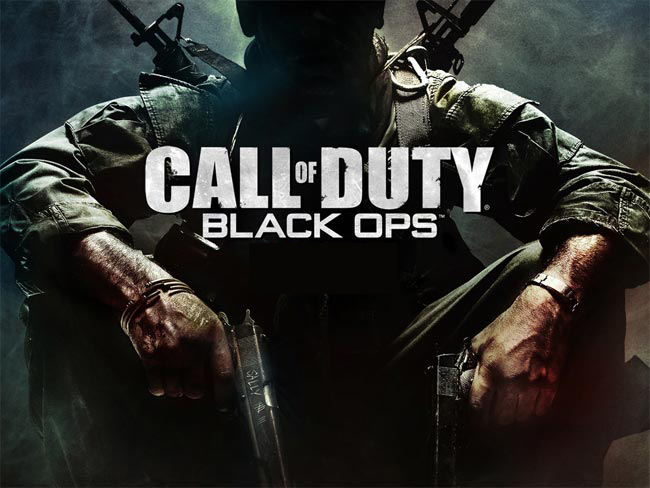 When the new Xbox 360 First Strike DLC is released you will be able to buy it for either $15 or in exchange of 1200 Microsoft points.