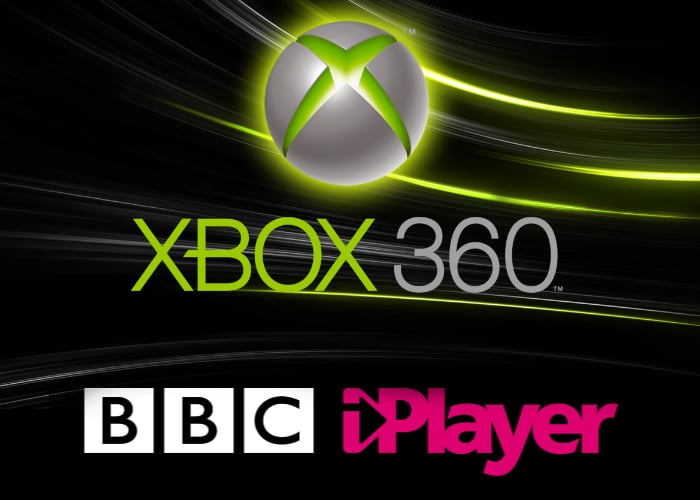 If you currently enjoy using your old Xbox 360 as a way to watch BBC iPlayer, you’ll be disappointed to learn that the BBC will be removing support for the BBC iPlayer application from the previous generation of Xbox on March 27th, 2019. The BBC has announced the closers by displaying an in app message within the iPlayer Xbox 360 app.

The BBC iPlayer at first arrived on the Xbox 360 way back in 2012 after first being available on the PlayStation 3 for quite some time before being available via the Xbox platform. The notification was spotted by Eurogamer reader Mark Kember.

“BBC iPlayer is an internet streaming, catchup, television and radio service from the BBC. The service is available on a wide range of devices, including mobile phones and tablets, personal computers, and smart televisions. iPlayer services delivered to UK based viewers feature no commercial advertising.

The terms BBC iPlayer, iPlayer, and BBC Media Player refer to various methods for viewing or listening to the same content. Viewing live television broadcasts from any UK broadcaster, or BBC TV catch-up or BBC TV on demand programmes, in the UK without a TV licence is a criminal offence.”