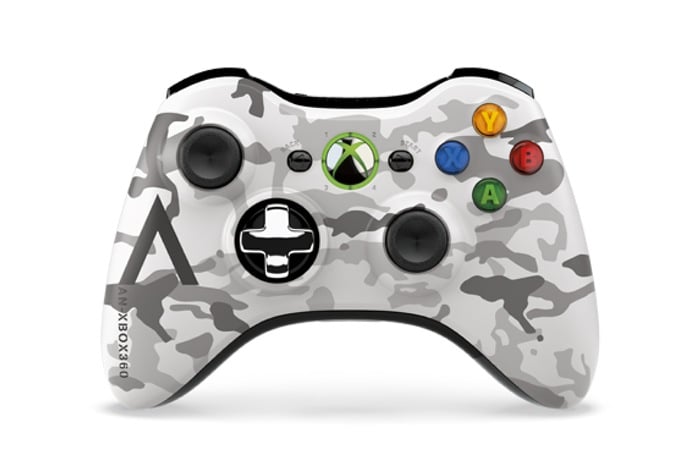 Xbox 360 owners might be interested in a new special edition wireless controller which is being launched by Microsoft this week which is finished in a new Arctic Camouflage.

The Xbox 360 Special Edition Arctic Camouflage Wireless Controller also includes a D-pad that transforms from a plus to a disc for enhanced precision when making both directional and sweeping movements.

The latest Xbox 360 Arctic Camouflage Wireless Controller is now available to purchase for $55 and has been specifically created by Microsoft for their last generation Xbox 360 games console which has now been superseded by its next-generation Xbox One console. 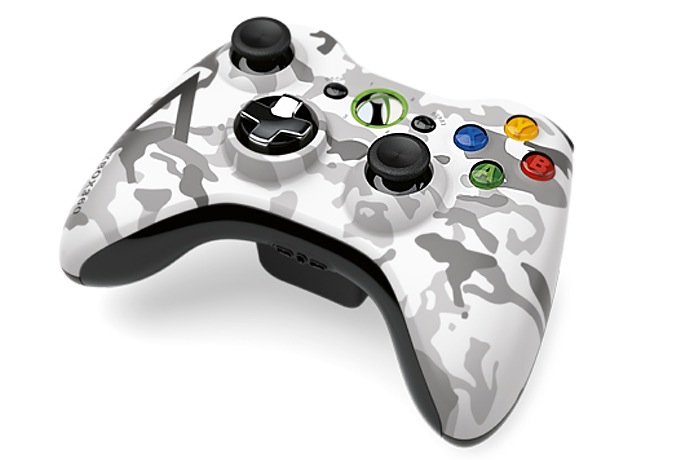 The Xbox One console is quipped with 32MB of high bandwidth embedded ESRAM which is supported by 8GB of RAM that when combined offer support for full HD video in 1080p and the new Ultra HD 4k video standard.