If your Xbox is straining at the seams for space and you are looking for a little extra storage space for your games and media. You will be pleased to know that later this month a new 320GB hard drive will be launched for $130. The new 320GB hard drive is compatible with all Xbox 360 S models and will be available from your favourite Xbox 360 retailer and will be available worldwide 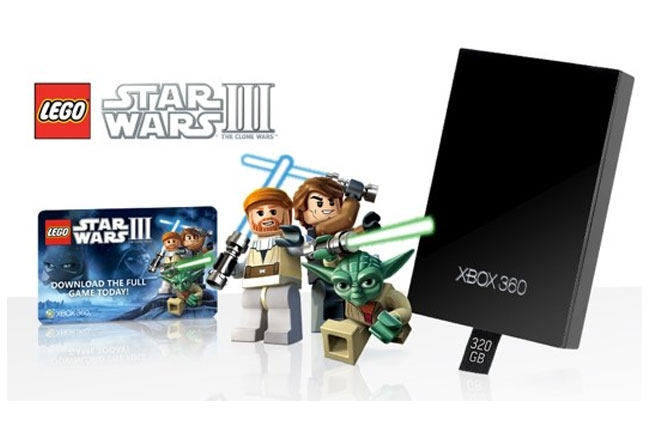 When it arrives in stores it will also come with a a LIVE download code for LEGO Star Wars III: The Clone Wars. But note the Media Hard Drive will not include the game download code in Japan, Saudi Arabia, Slovakia and the UAE.