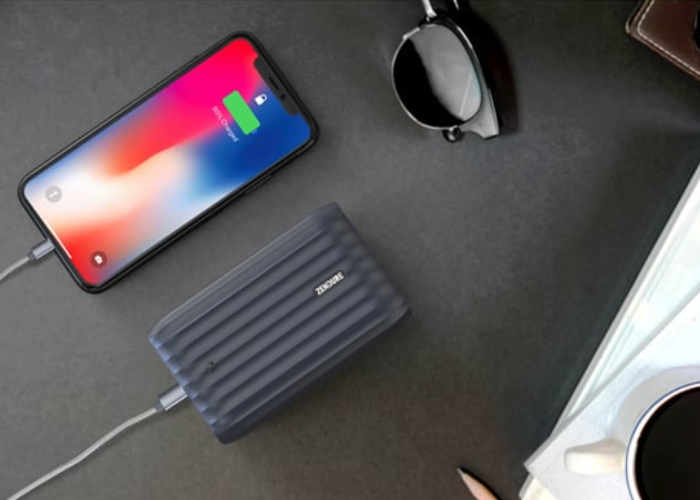 Zendure has been creating backup battery packs and power banks since 2013 and has now launched its latest power bank in the form of the X6 which is the company’s lightest and smallest power bank to date. Offering a massive 20,000 mAh capacity with 45W USB-C input and output. Together with other four unique features: 5 x USB outputs, LED Digital Precision Display, X-Charge Feature for Low-Power Devices, and UPS Continuous Power. Check out the video below to learn more about its fast charging technology and features. 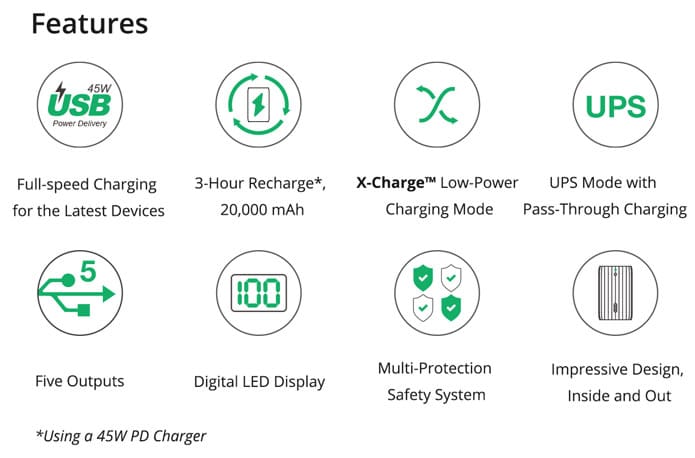 USB-C Power Delivery technology allows devices to be charged at speeds previously unimagined in USB power supplies. X6 from Zendure provides up to 45W PD output, which means some of your favorite gadgets get the same or even better performance from X6 that you’d expect from their native chargers. For instance, X6 charges the iPhone 8, 8 Plus or iPhone X 300% faster than their original chargers, using an Apple USB-C to Lightning cable (not included with X6). X6 has an industry-leading 45W USB-C PD input & output. Despite its 20,000 mAh capacity, it can recharge itself in 3 hours if using a 45W PD charger, the fastest in the industry. With 20,000 mAh of charge storage, that 3 hour fill-up can get you pretty far.

The X6 external battery power bank is now available to back via Indiegogo with earlybird pledges starting from $65 and delivery expected to take place during April 2018. For more information jump over to the official crowdfunding campaign page by following the link below.