MIT researchers Have been working on a new concept wristband called the WristQue, which has been created to allow you to interact with smart building. While wearing the new wristband if you enter a smart building it will be able to track your location from room to room, and if you feel a little cold you will be able to automatically change the rooms thermometer by pressing buttons on the WristQue.

MIT researchers Joe Paradiso and Brian Mayton began the project in October. The project is still in the very early stages of development, and it is hoped that it can be developed to provide even more interactivity in the future. Including motion gestures which will be able to control TVs and computers. 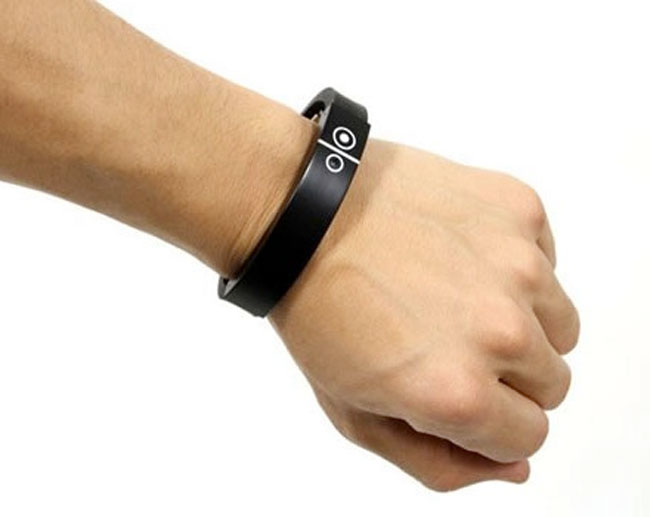 The WristQue is equipped with a CPU, sensors for temperature, humidity and light, and a UWB radio used for communicating with home automation systems. Its fitted with three buttons: two for temperature control, and a third for controlling gesture based devices.

WristQue is also able to learn from patterns of use and can automatically detect what comfort levels a user would expect in certain rooms depending on the outside weather.

The MIT team hopes to be able to add an expansion board within the wristband adding more functionality and allowing for proximity detection together with the ability to receive e-mail and social networking updates on the move.