Earlier in the week we heard that Aaron Sorkin would be writing the screen play for Sony’s new movie on the late Steve Jobs, which is based on his biography by Walter Issacson.

Now it looks like former Apple co-founder Steve Wozniak has been hired by Sony as an adviser on ‘technical aspects of computers’ and also on the late Steve Jobs. 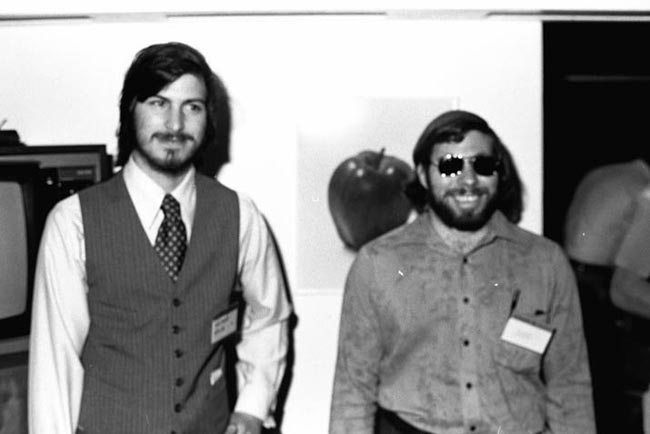 Aaron Sorkin has also said that the movie will not be a straight forward biography, instead the movie will have a dramatic hook of some sort, although this has yet to be decided.

Drama is tension versus obstacle. Someone wants something, something is standing in their way of getting it. They want the money, they want the girl, they want to get to Philadelphia – doesn’t matter … And I need to find that event and I will. I just don’t know what it is.

It will be interesting to see what Sony’s Steve Jobs movie is like, there is also another movie based on the life of Steve Jobs in the works, which is an independent film and Steve Jobs will be played by Ashton Kutcher.