According to a new report from International Data Corporation (IDC), PC shipments will continue to decline in 2014, and the trend will continue for the next few years.

Although the PC shipments last year were slightly better than they projected, a fall of 9.8 percent compared to the projected 10.1 percent, but the rough years are still ahead for the PC industry. Both emerging markets and mature market are facing the same downward trend when it comes to PC shipments. 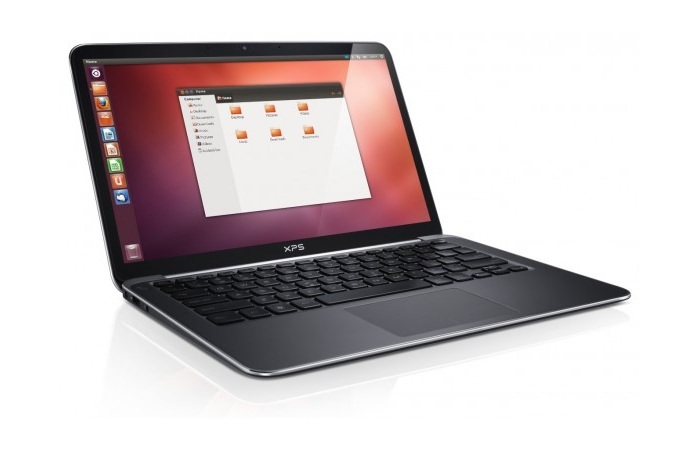 “At the moment, however, we’re seeing emerging regions more affected by a weak economic environment as well as significant shifts in technology buying priorities. We do expect these regions to recover in the medium term and perform better than mature regions, but growth is expected to stabilize near zero percent, rather than driving increasing volumes as we saw in the past,” said Loren Loverde, Vice President, Worldwide PC Trackers.

The market research firm did lower its forecast for 2014 by 2 percent, and the subsequent years by 1 percent. According to their data, the worldwide PC shipments will fall from 315.1 million in 2013 to 295.9 million in 2014, and a further sharp decline for years to come with the forecast to go down as low as 291.7 million through 2018. 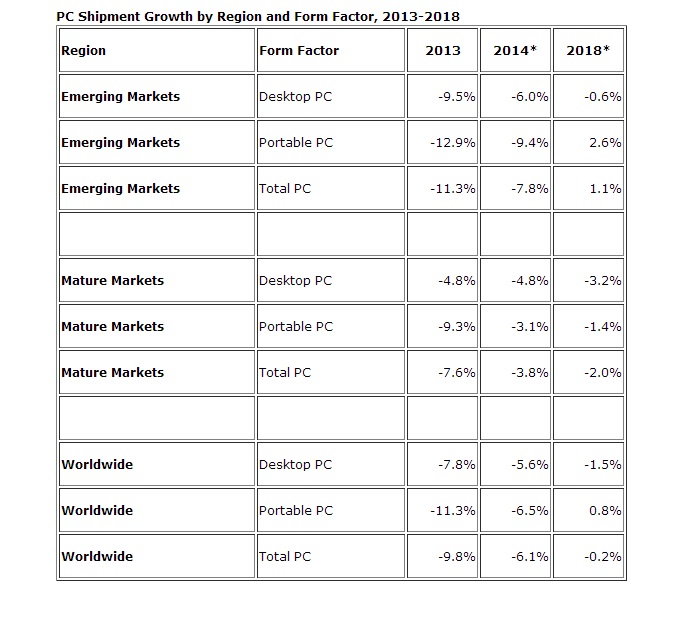 “2014 will remain a challenging year for PC vendors in Asia as a cautious economic outlook means consumers will prioritize device purchases. At the same time, tectonic changes in politics will affect commercial spending in some of the major countries, like India, Indonesia, and Thailand, which are due to hold elections this year. The region is also seeing a void in public sector spending this year after huge education deals seen in India and Malaysia last year failed to materialize,” said Andi Handoko, Research Manager for Client Devices, IDC Asia/Pacific.

With the falling PC shipments, there’s a good chance vendors will reduce the price of the machines in order to attract more consumers, and boost their sales. We might have to wait a little longer for it, but it might happen eventually.