We have seen various video games being played on buildings before, and now the World’s largest Tetris game was played on a skyscraper over the weekend.

A team from the Drexel University created the World’s largest Tetris game on a 29 story skyscraper in Philadelphia, and the video below shows the game in action. 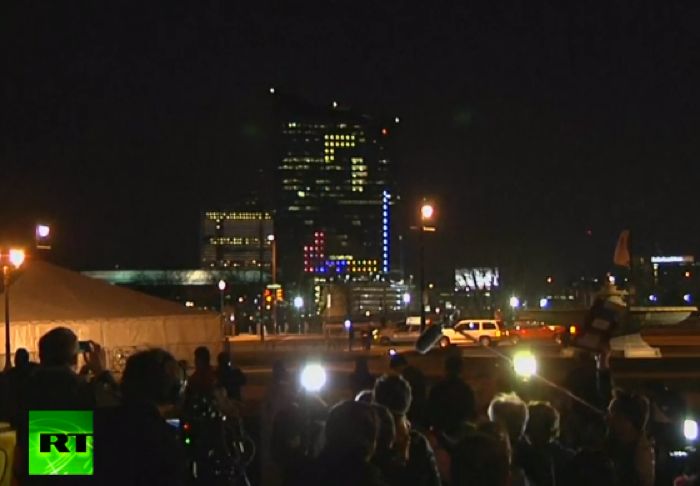 Hundreds of Tetris fans had a little fun this weekend with a big version of the classic video game. The Philadelphia skyscraper-sized version created a spectacle against the night sky that organizers hoped inspired onlookers and players to think about the possibilities of LED technology.

Last year the same team played the world’s largest game of Pong on the same building, and got the world record for the largest architectural video game display.