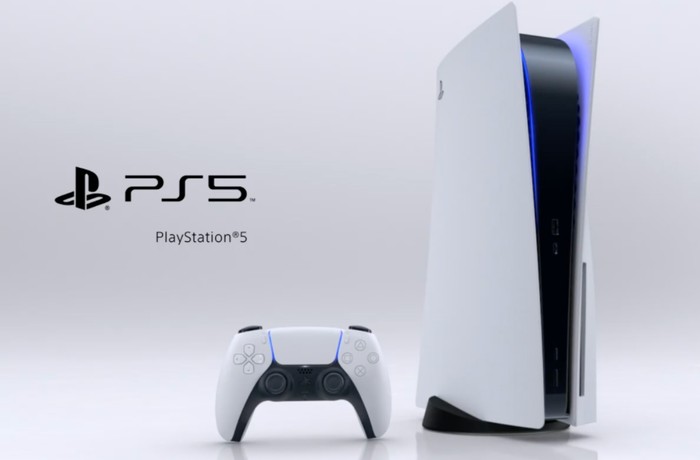 After being the world’s best selling console for three years the Nintendo Switch games console has finally been pushed off its pedestal by the PlayStation 5, which is now the bestselling console in the world. According to NPD market research analyst, Mat Piscatella, for the past 33 consecutive months the Nintendo Switch has held the number one slot after claiming the title from the previously launched PlayStation 4 back in November 2018.

Now Sony has finally struck back and recent figures show that the PlayStation 5 is now the top-selling console in terms of dollars spent, not just for September but for 2021 overall. Although according to the GamesRadar website, the Nintendo Switch has still sold more units throughout the year, and also notes that the Switch’s reign as best-seller for the past three years has a lot to do with supply shortages for both the PlayStation 5 and Xbox Series X and S.

“US NPD HW – September 2021 snaps the remarkable 33 consecutive month streak that Nintendo Switch was the market’s leading platform in hardware unit sales. November 2018 was the last month a platform other than Nintendo Switch led the market in unit sales (PlayStation 4). The figures show that console gaming is more popular than ever with the PlayStation 5 becoming the fastest-selling console in American history moving more than 10 million units in just 248 days. Across the states, console sales increased 49% when compared to September 2020, totalling $3.4 billion.“