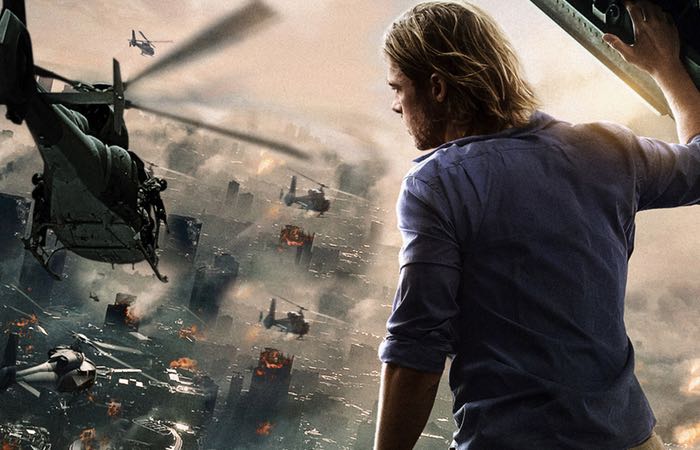 Plan B, Paramount and Skydance are currently working to release a follow up to the popular zombie apocalypse movie World War Z, that starred Brad Pit and scored more than $540 million worldwide.

The new sequel is being directed by Juan Antonio Bayona who is currently working alongside screenwriter Steven Knight to create the story for the sequel.

To re-cap the World War Z movie released in 2013 covered a worldwide zombie outbreak erupts in several metropolitan areas around the world, with those bitten by the creatures becoming zombies themselves within seconds.

“The film received positive reviews as a realistic revival of the zombie genre, but received certain criticism for the anti-climax and outdated CGI. Regardless, the film was a commercial success, grossing over $540 million against a production budget of $190 million, becoming the highest-grossing zombie film of all time.”

The Brad Pitt-produced project (via Plan B) is set to hit theaters on June 9, 2017