The new World War Z movie starring Brad Pitt launched into theatres a few weeks ago, bringing with it own special bread of multiple zombie hordes for Brad to dodge.

Now during an interview with Wired behind-the-scenes footage has been revealed detailing how the zombie hordes were created and their artificial intelligence used to create the very realistic and massive zombie apocalypse scenes which included thousands of zombies climbing over one another. Check out the video after the jump to see how the London-based Moving Picture Company digital special effects company created it. 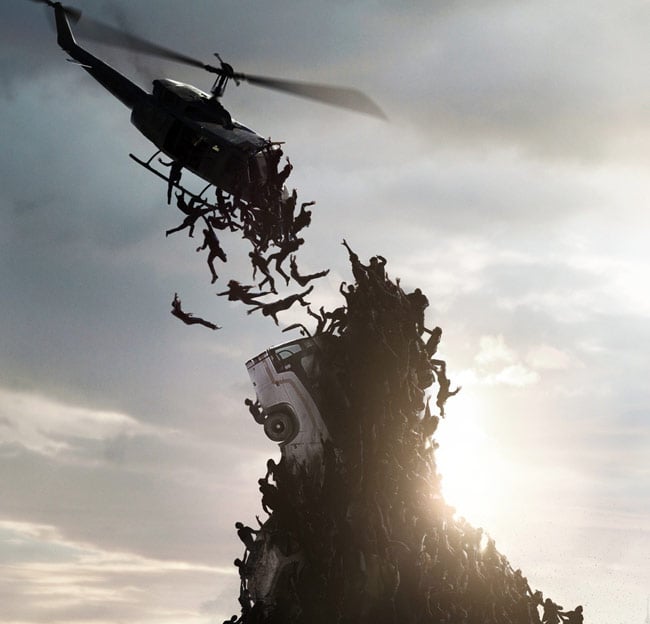 “For the movie’s massive piles of Zs in Jerusalem, the VFX company—one of a handful that worked on World War Z—had to build zombie “agents” that could “act” on their own. The digital creatures, whose movements come from motion-capture performances of people running up nets and falling down ramps, were programmed with a kind of artificial intelligence. Using MPC‘s proprietary crowd-simulation program Alice, each “agent” was given a set of rules, an objective to complete. Then a simulation was run to make them crawl all over each other to achieve that objective.”