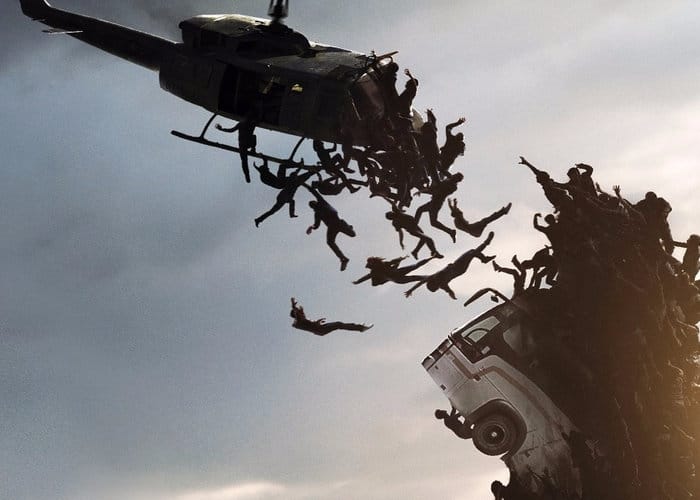 Zombie slayers looking forward to the launch of the new World War Z game in a few months time on April 16th, 2019 might be interested to know that preorders are now open and available to place ahead of the games official launch. A new trailer has also been released this week to whet your appetite for the destruction in store.

“Saber Interactive, in partnership with Focus Home Interactive, has just dropped the latest gameplay trailer for World War Z, the highly anticipated co-op shooter inspired by Paramount Pictures’ blockbuster film. This “Zombies Are Coming” Trailer is the newest look at the game and shows off even more over-the-top, zombie-horde action, just in time to celebrate all pre-orders being fully live at digital and retail stores.

Powered by Saber’s dynamic Swarm Engine, World War Z unleashes hundreds of fast-moving, bloodthirsty zombies at a time for a one-of-a-kind action experience. Choose from six distinct classes and an arsenal of deadly weapons, explosives, turrets and traps. Outlive the dead through intense four-player co-op campaign missions around the world, and battle both zombies and real human opponents in competitive, team-based Players vs. Players vs. Zombies (PvPvZ) multiplayer.”