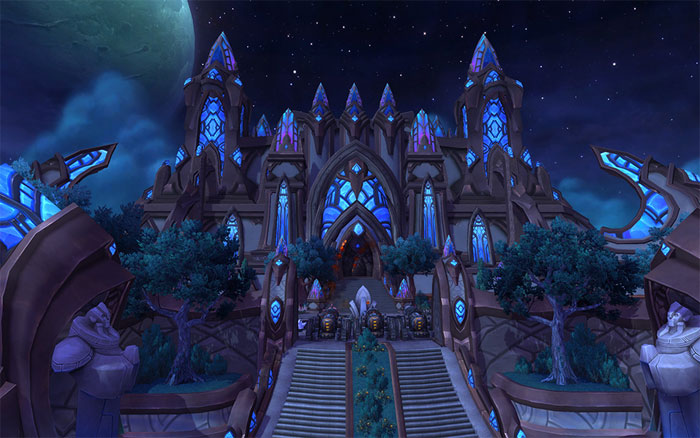 World of Warcraft gamers can now get their hands on the fifth expansion pack for the popular MMORPG. The new expansion pack is called Warlords of Draenor and it can be purchased in three versions right now. A standard physical version costs $49.99. Gamers can also get a digital deluxe version for $69.99 and a retail collector’s edition for $89.99.

The deluxe digital and collectors editions of the game each have additional content to help players in the game. The collector’s edition also comes with a hardcover art book, behind the scenes Blu-ray movie, and a mouse pad. Warlords of Draenor will see players fighting against the Iron Hoard, an army of infamous orc clans from the history of Warcraft.