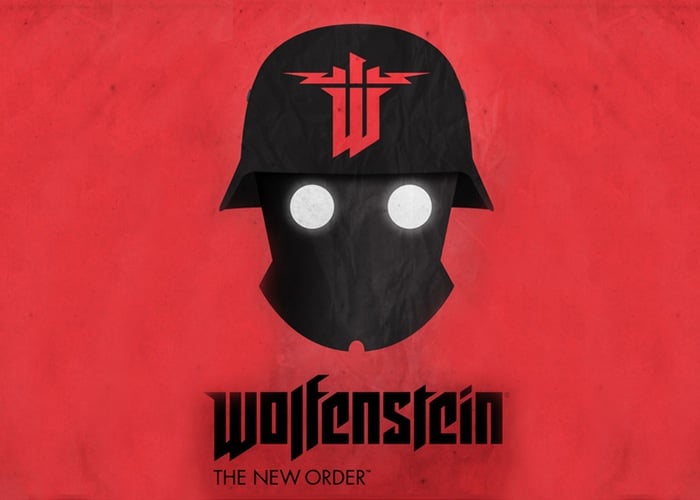 Gamers patiently waiting for the Wolfenstein: The New Order release date to arrive next week on May 20th 2014, enabling fans to enjoy the latest in the series on PlayStation 3, PlayStation 4, Xbox 360, Xbox One and PC.

Wolfenstein: The New Order takes place during the 1960s in an alternate history world in which the Nazis won World War II. During gameplay you take on the role of series protagonist William “B.J.” Blazkowicz whos mission is an “impossible” counter-offensive against the Nazi regime.

“The resistance has gathered, and the time to rise up and strike the Nazi forces has come! In this final trailer for Wolfenstein: The New Order, titled ‘House of the Rising Sun’, B.J. Blazkowicz and his group of resistance fighters unite to take on the powerful Nazi legions, and rewrite history.”