Bethesda has confirmed rumours of a new incoming Wolfenstein game, by officially announcing it development with MachineGames of Wolfenstein The New Order. 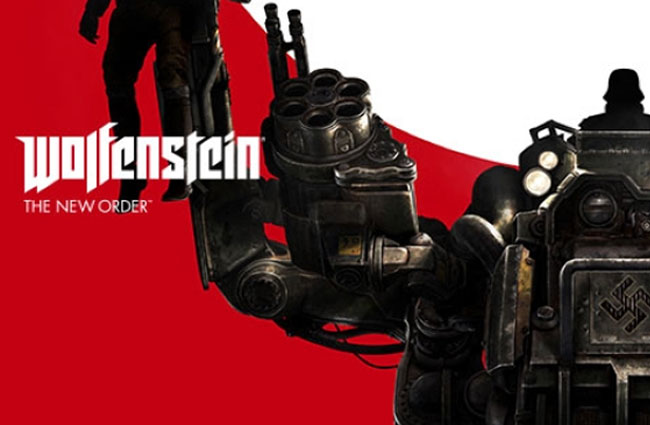 “Wolfenstein The New Order is set in 1960 after the Nazis won World War II. Gamers play as the familiar American war hero B.J. Blazkowicz and are tasked with launching an “impossible counter-offensive” against the Nazi powers that have taken over the world.

Set in Europe, The New Order will have players infiltrating Nazi strongholds and battling legions of enemies, while taking control of “super weapons” that the Nazis have used to dominate earth–“and beyond,” Bethesda teased.”