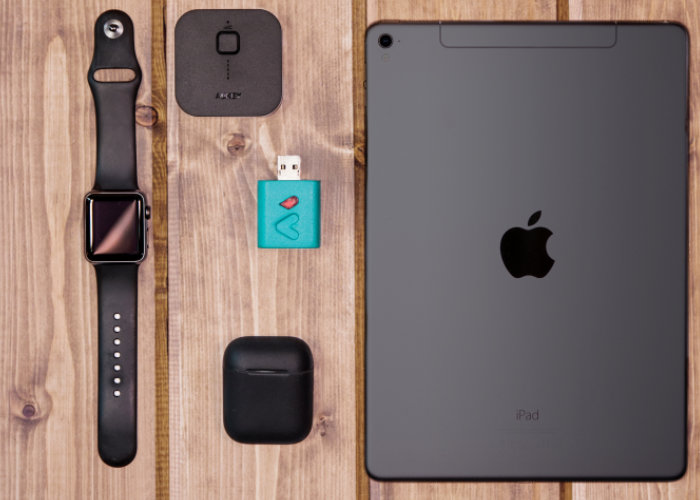 Charging our smartphones every day and leaving them on charge for longer periods, such as through the night. Can damage and reduce the amount of juice our smartphones can carry with the battery capacity becoming less and less over time. 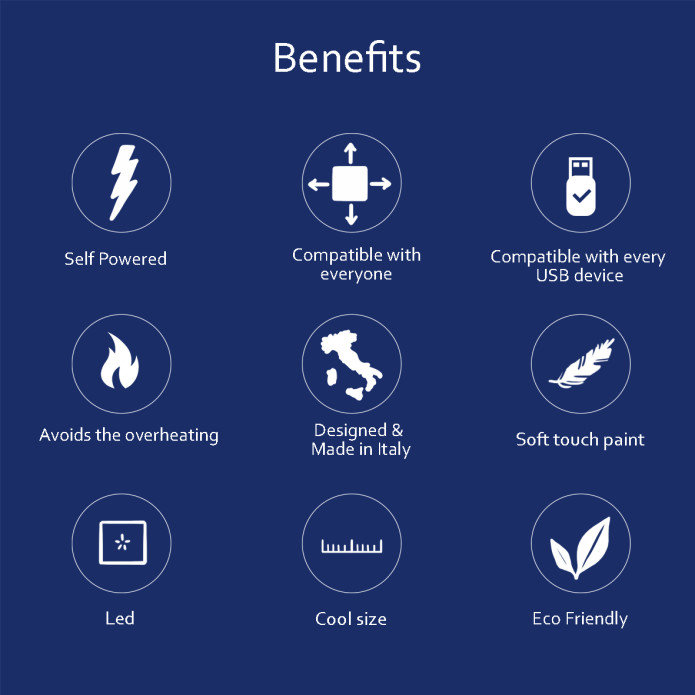 Witty is a new gadget created to look after your smartphone battery and is compatible with both Android and iOS smartphones and tablets. With its electronic flow controller it allows you to intelligently manage the charging of your smartphone by disconnecting it via an electromechanical switch when the charge is complete, in order to preserve the useful life of your battery. 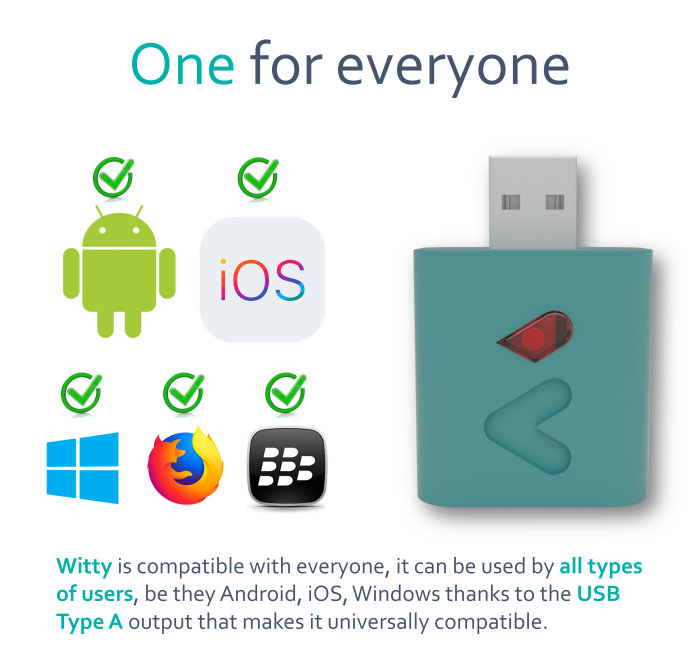