The Witcher developers CD Projekt  don’t see the need for a multiplayer component to their immersive third person RPG. The feature was scrapped after being in development as late as this March. The move was made as part of an effort to focus on the game’s single player aspect, which is what won the studio a diehard community and an impressive amount of retail success in a AAA space that is currently on the decline. 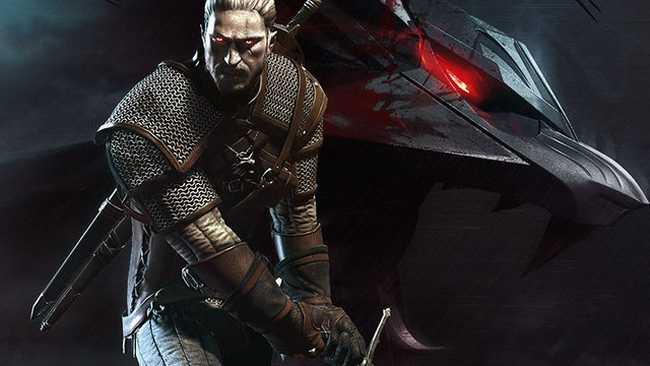 “Yes, I can confirm this,” said CD Projeckt’s Michal Platkow-Gilewski while talking to Eurogamer. “There’s no place for multiplayer in so strongly a story-driven game as The Witcher 3. We want to focus on the single-player experience, delivering more than 100 hours of truly immersive gameplay. Geralt can be only one…”