If you are looking forward to playing the new Witcher 2 Xbox 360 game, you might enjoy this new trailer which has been released by CD Projekt RED to reveal a glimpse of the new Enhanced Witcher 2 Xbox 360 edition for its launch today.

The new Witcher 2 Xbox 360 game isn’t a straight port from the PC version, as CD Projekt RED has tweaked the game specifically for Microsoft Xbox 360 consoles, and added significant enhancements and new features from the original version. Watch the trailer after the jump. 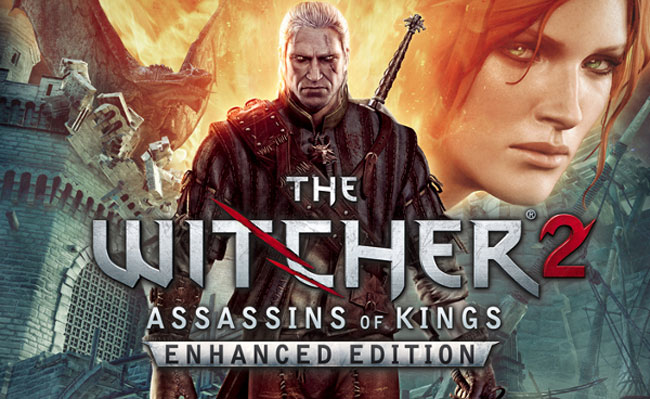 “The Enhanced Edition of The Witcher 2 adds a variety of extras on top of the blockbuster game release. Included is a soundtrack audio CD containing in-game music, a Quest Book for both novice and experienced role-playing fans, a World Map, and a detailed Game Manual. Also packed in are 3+ hours of new content and new gameplay and story elements.”