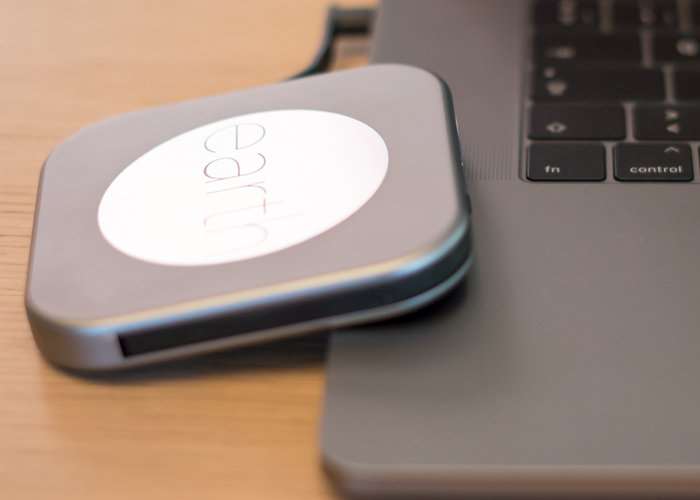 A new wireless power bank has been launched by Kickstarter this week with the aim of raising $35,000 over the next 28 days to make the jump into production with MFi Certification.

Pluto by earthHas been designed by designer and engineer Joshua Aguilar and is equipped with a 6,000 mAh battery enabling you to charge devices with a USB-C connector. Watch the demonstration video below to learn more about its design.

Pluto was created with an iconic design for everyday’s use. Our goal was to create something lighter not heavier, softer not harder, easy not complicated, beautiful not ugly, useful not useless, inclusive rather than exclusive. Pluto’s design is an expression of the nature that leads us to the essential, the functional, and the innovative. Designing it, our heart belonged to the detail, because nothing works without excellence, they are everything, the baseline of greatness.

Pluto is now available to back via Kickstarter with early bird pledges starting from just $45 and delivery expected to take place during December 2017. For full specifications and more information jump over to the official Kickstarter campaign page via the link below.