Atheros and Wilocity are currently working on the next generation of PCIe devices that use Wifi to connect components. wPCIe allows components such as graphics cards to be connected via a 60GHz Wifi connection and the first applications using this new wPCIe technology could be available to sample as early as next year. 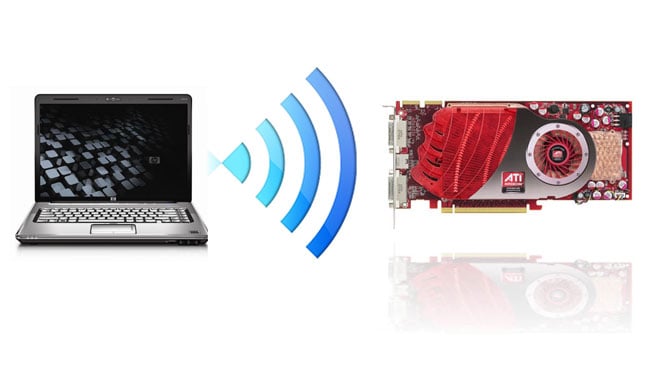 The first devices under development will allows notebooks to wirelessly connect to displays, storage devices and even seperate graphics cards. Together with the 60GHz band 2.5Ghz and 5GHz will also be available allowing you to connect to exisiting Wifi networks.

wPCIe uses a PCI switch that allows a Wifi connection to the external devices as if they are co-located in a single location without the operating system even having to know there is any wifi involved.

When released the new technology is expected to appear in high end systems to start so start saving your pennies now.

Via Slashdot Via Tech Report