The guys over at Brando are at it again with their crazy creations, this time it is a wireless keyboard which can also be used as a 3D motion sensitive mouse, which they have named the ‘Flying KeyMouse’.

The Flying KeyMouse features 75 keys, and a built in accelerometer, it features a 2.4GHz wireless connection and is designed to be used with home theater PCs. 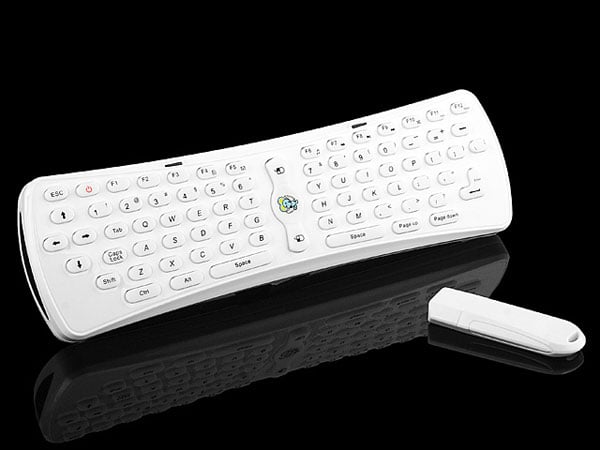 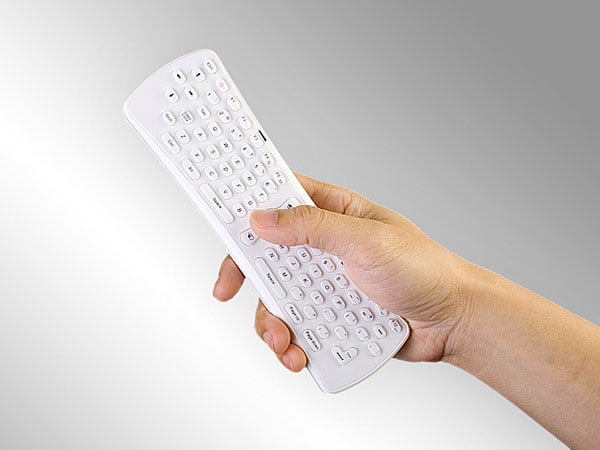 There is also a built in media keyboard, and it will work up to a range of 15 meters, it is powered by 3AAA batteries and measures 200mm by 59mm by 25mm and weighs in at 149g.

It could be quite useful for your home theater PC although we wish they would have come up with a better name than the ‘Flying KeyMouse’.

Available for $59 from Brando.