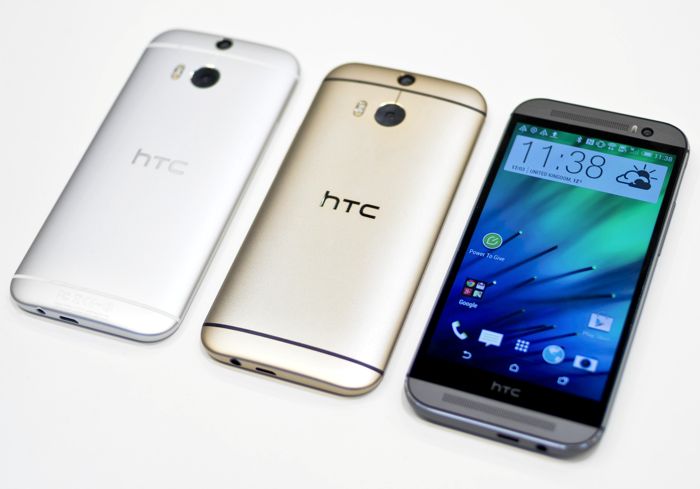 HTC is apparently working on a Windows Phone version of their HTC One M8 smartphone, the handset is expected to be made official at a HTC press event on the 19th of August.

Now the Windows Phone HTC One M8 turned up again, this time the device with the model number HTC 6995LVW has passed through the GSM Global Certification Forum.

The Windows Phone HTC One M8 will come with Windows Phone 8.1, the handset is said to feature a 5 inch full HD display with a resolution of 1920 x 1080 pixels.

Other rumored specifications on this new Windows Phone device from HTC include a quad core Qualcomm Snapdragon 801 processor with a clock speed of 2.5GHz, plus 2GB of RAM and a choice of 16GB of 32gB of built in storage.

The handset is said to come with the same 5 megapixel front facing camera, and dual HTC Ultrapixel cameras on the back, like the Android powered HTC One M8.

It is not clear as yet on whether the Windows Phone HTC One M8 will come with any design changes over the existing model, we are expecting to find out more details later this month, when the device gets official.

As soon as we get some more information on the Windows Phone version of the HTC One M8, we will let you guys know.