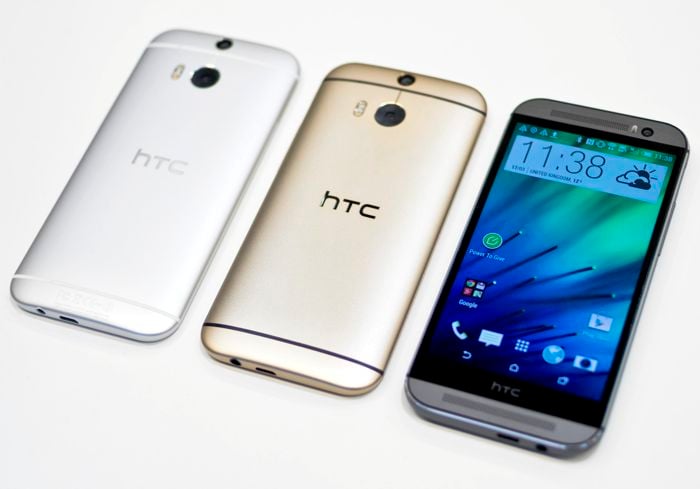 We have been hearing rumors for a while that there is a new version of the HTC One M8 on the way, this will be a Windows Phone 8.1 version of HTC’s flagship Android smartphone.

HTC has sent out press invites to an event in New York on the 19th of August, and it is possible that the company will launch their new HTC One M8 Windows Phone.

This new Windows Phone handset is said to come with similar specifications to the HTC One M8 which runs Android, and possible specifications on the device could include a 5 inch full HD display with a resolution of 1920 x 1080 pixels.

The handset is also rumored to come with a quad core 2.5GHz Snapdragon 801 processor and 2GB of RAM, plus a choice of either 16GB or 32GB of built in storage.

We are expecting the Windows Phone version of the One M8 to feature the same cameras as the Android version, which includes a front facing 5 megapixel camera and a dual rear facing HTC Ultrapixel cameras. The device is also rumored to come with Windows Phone 8.1 GDR1.

We should have more details on this new Windows Phone smartphone from HTC on the 19th of August, assuming this is the device they intend to launch at the event.