Back in October we heard that Microsoft’s Windows Phone platform was getting close to a 10 percent share of the smartphone market in Europe.

In October, Microsoft had a 9.2 percent share of the smartphone market in Europe, the news came from Kantar World Panel who have released some new figures. 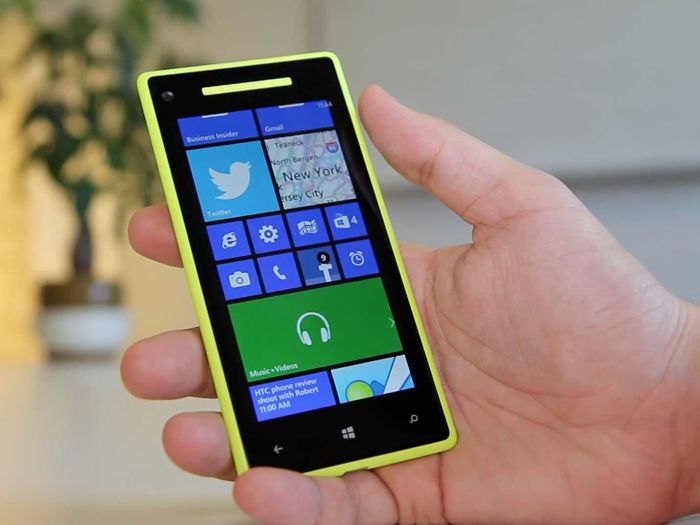 Microsoft is in the process of buying the mobile and services division from Nokia, which will see Microsoft take over their smartphone business and also the Nokia Lumia brand.

It will be interesting to see what happens when Microsoft takes over the Nokia Lumia smartphone business, and whether they are able to increase sales of Windows Phone devices enough to compete with the likes of Google and Apple.