Earlier today, a Canadian carrier TELUS mentioned on its software update page that Nokia Lumia 520, 620 and 1020 are expected to get the Windows Phone 8 Update 3 aka GDR3 and is waiting for the software to arrive for testing. On the other hand, Vodafone Australia also updated their software update page with a very interesting information. They mentioned that GDR3 update is being tested for Nokia Lumia 925, but didn’t mention a date when users can expect the update to roll out. 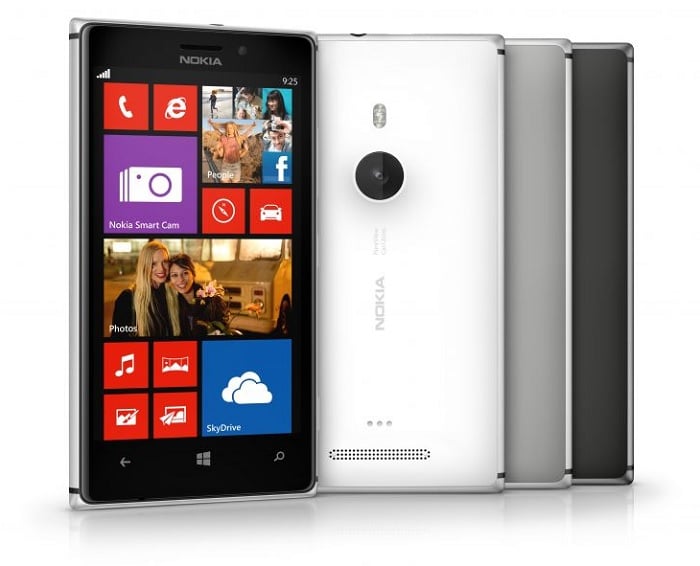 In the past, the software remains in the testing phase of around two weeks, according to WMPowerUSer, before it is released for the public. So, there’s a tiny possibility that Lumia 925 users in Australia may enjoy the latest GDR3 update on their handsets before Christmas.

Nokia already mentioned that Lumia 1020 will be updated to Lumia Black in early 2014 when they updated the Nokia Camera app with RAW support earlier this week. So, we’re hoping that other Lumia devices will also get the latest Windows Phone 8 Update 3 starting next year.