Some of Nokia’s recent handsets are known for their impressive camera capabilities, including the recently announced Nokia Lumia 1520 as well as the camera-centric Nokia Lumia 1020. If you’re a photography enthusiast, you’d be glad to know that the updated Nokia Camera app brings RAW support, allowing users to be more creative with their captured shots. 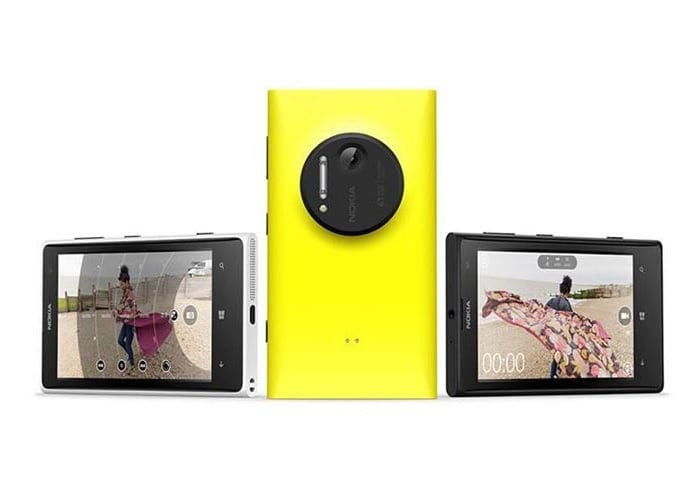 RAW images are basically untouched images, which gives photographers the ability to manually add effects and edit them using software such as Adobe Lightroom. It’s worth mentioning that the images in RAW format are much larger in size compared to the normal JPEG format.

“It has been a key request from so many of our users for a long time now. People who are passionate about photography can be more creative and do more with the images from their Nokia Lumia than ever before.” says Juha Alakarhu, head of imaging technologies at Nokia. 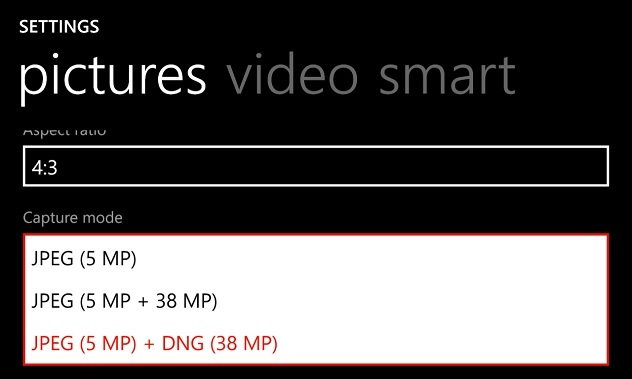