Microsoft has announced that the ability to backup full resolution photos and video on Windows Phone 8 to Microsoft’s SkyDrive is now available to users of Windows Phone 8 around the world, the service was only available in certain countries previously. 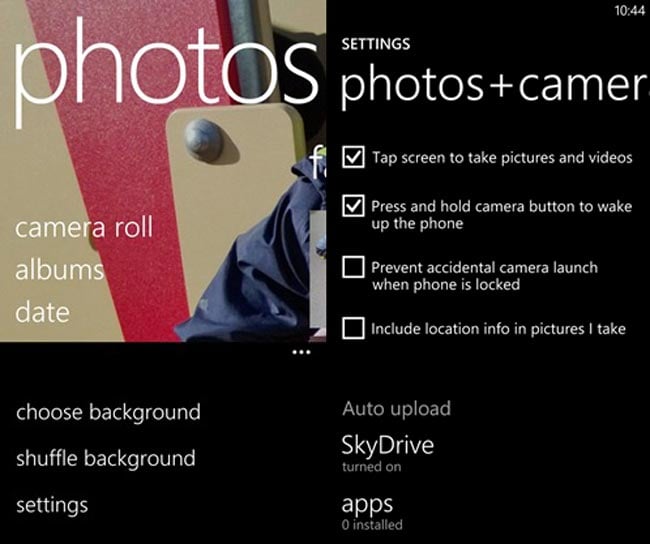 One great feature of Windows Phone 8 is its ability to save full-resolution backup copies of your pictures and videos on SkyDrive, Microsoft’s cloud storage service. It’s an option that both helps protect your best shots and also makes them easier to share. But as some of you have noted, that feature wasn’t available in all markets.

Until now. Today I am pleased to announce that we’re making the ability to back up full-res photos and videos available everywhere. (We just started to light this up, so be patient if you don’t see it right away. The change could take a few days to roll out around the globe.)

You can use the feature on your Windows Phone 8 device by going to Photos>More>Settings>SkyDriv, you can also find out more details over at Microsoft.