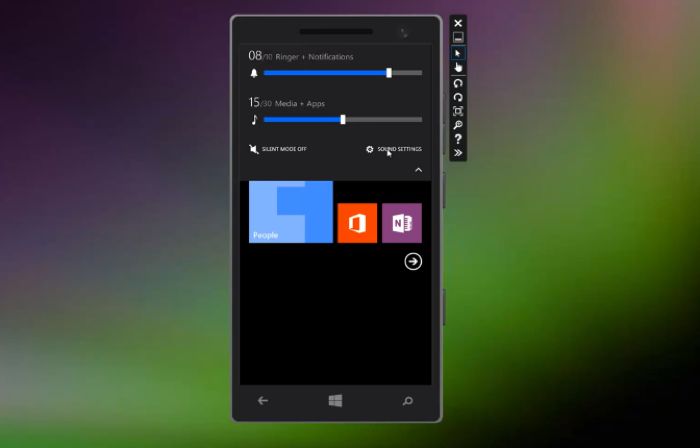 We are also expecting Microsoft’s Cortana, which is a new voice activated digital assistant, similar to Apple’s Siri to launch with Windows Phone 8.1

As yet we do not have an exact date on when Windows Phone 8.1 will be released, we should have more details at the Microsoft BUILD conference next month.