Microsoft will bring a new version of their camera app to Windows Phone devices with the release of Windows Phone 8.1, and now we have a video showing the new application in action.

The video below was put together by the guys over at Unleash the Phones, and it give us a good look at the new Windows Phone 8.1 camera app. 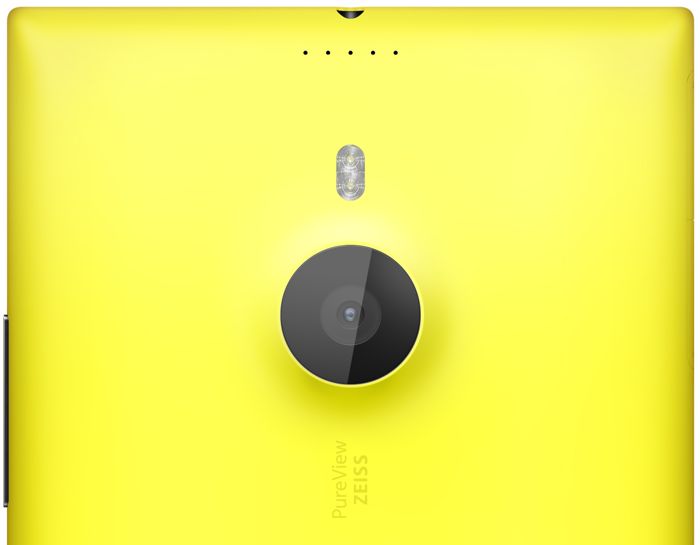 Like every other feature, even the default Camera app is getting a major upgrade with Windows Phone 8.1 in terms of its UI. Almost all the routinely used settings can now be accessed directly from the viewfinder, with an option to customise the shortcuts as per your requirement.

The settings also suggest a new photos layout based on grouping by date & time.

You can find out more details about the new camera app for Microsoft’s Windows Phone devices that will be available in Windows Phone 8.1 at the link below.