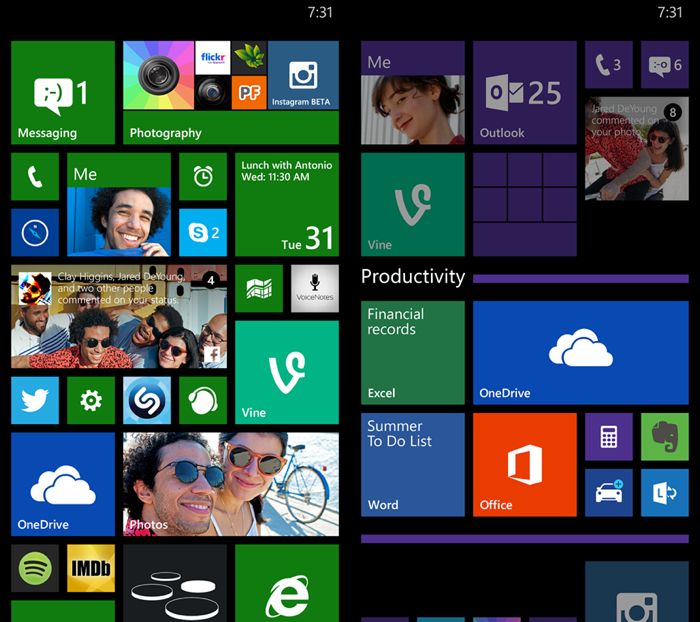 Microsoft has today announced via a Twitter notification that it’s released their Windows Phone 8.1 Update GDR1 via its developers program, to be tested and developed on. 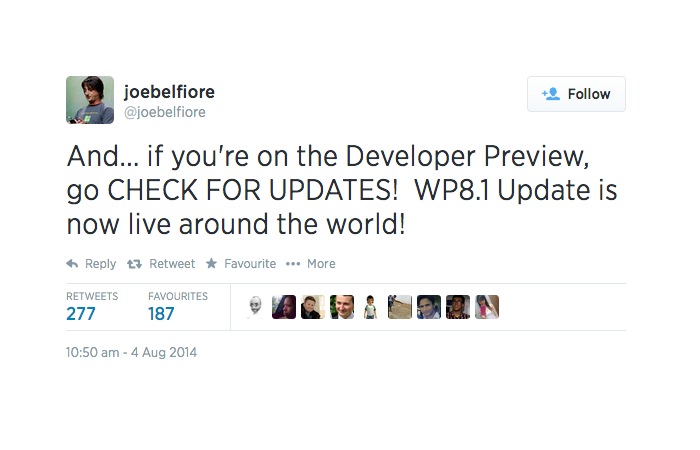 Within the latest release Microsoft has added a number of Bluetooth improvements including higher fidelity audio and network audio video browsing through AVRCP.

Together with enabling the Dual SIM feature to now support C + G (CDMA + GSM) as well as adding new settings for the Windows Phone cover apps, although at the current time no interactive phone covers exist yet.

Microsoft is not the best at releasing a full change log detailing all the update you can expect to find. However you can see what was included in the Windows Phone 8.1 GDR1 change list for OEMs that was published by Microsoft. For more information on the new Windows Phone 8.1 Update (GDR1) jump over to the Microsoft website for details.