Now it seems one major US mobile carrier, Verizon Wireless will not be selling any Windows Phone 7 handsets this year. 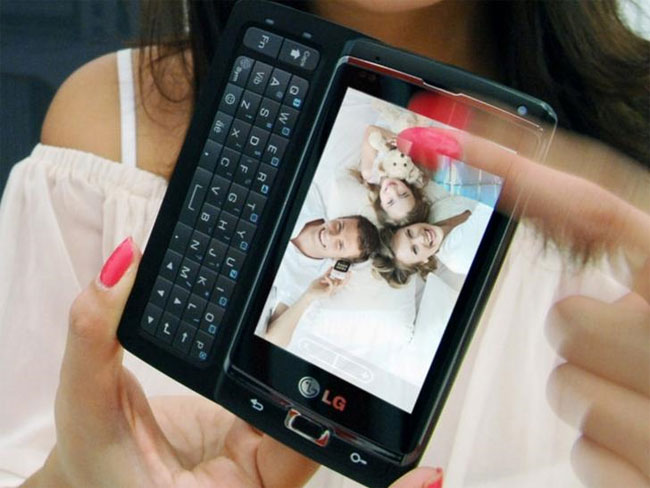 It is not clear why Verizon will have decided not to add Windows Phone 7 smartphones until 2011, maybe they are busy with all the Android devices they have available.

This is not really the best news for Microsoft who have some serious work ahead of them if they want to launch Windows Phone 7 as a viable alternative to Apple’s iOS and Google’s Android OS.