Earlier this week a proof-of-concept program was demonstrated in response to a controversial report published at XDA (since pulled) which gleaned publicly available information to outline how the WP7 Marketplace could be cracked. 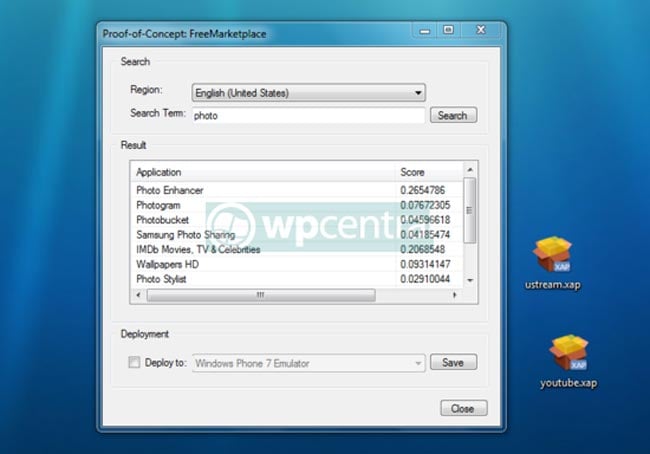 Microsoft have already been made aware of the security breach and is probably working o something to correct the problem already. However in the mean time Tobias the developer who created the FreeMarketplace program already thinks he has an interim solution for developers that would at least slow down any pirates disabling the Windows Phone 7 app security using the automated process.