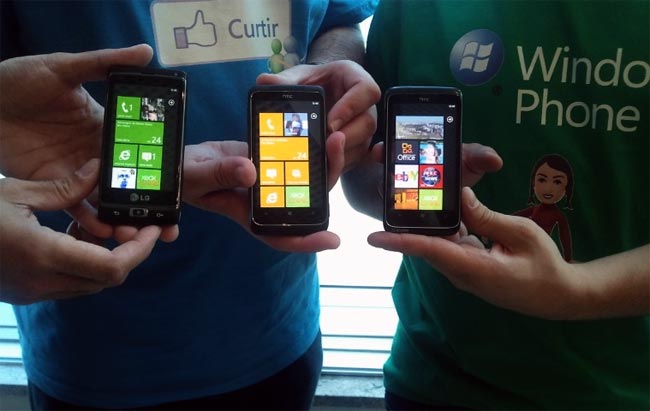 Microsoft also mentioned that the Windows Phone 7 Mango update for existing Windows Phone 7 handsets will be available this fall, so we can probably expect it to be released some time from September onwards.