Last week we had our first official word from Microsoft on when they will be releasing the Windows Phone 7.8 software update for existing devices, the official word is that it will be available in early 2013. 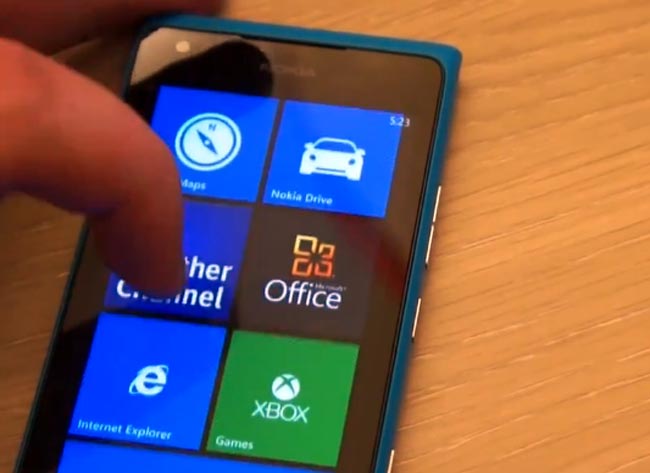 Microsoft have yet to give an official launch date for 2013 on when they will release the Windows Phone 7.8 software update, although we would suspect it may land some time in quarter one of 2013, as soon as we get some more information we will let you guys know.