Now some more details on some of the features in Windows Phone 7.8 have been revealed,the details come from some Nokia training manuals which have been leaked. 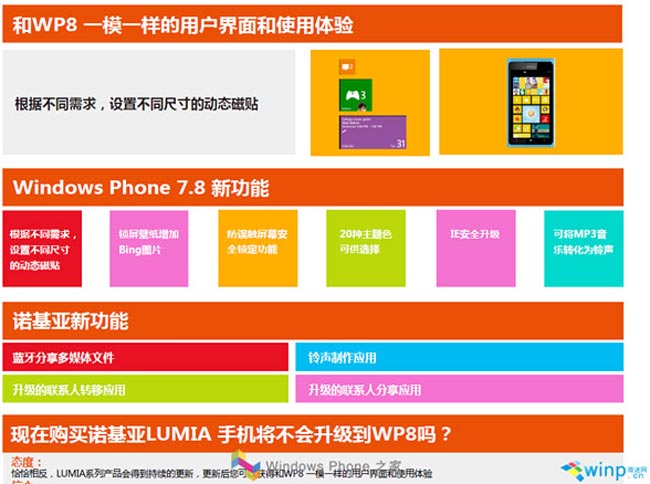 Windows Phone 8 will apparently feature a customizable lock screen, with the option to pick an app to update on the lock screen, similar to Windows 8 Live app service.