According to a recent report, Microsoft may release Windows Phone 7.5 Mango this Thursday, the 15th of September, and it could be available to existing Windows Phone 7 devices this week. 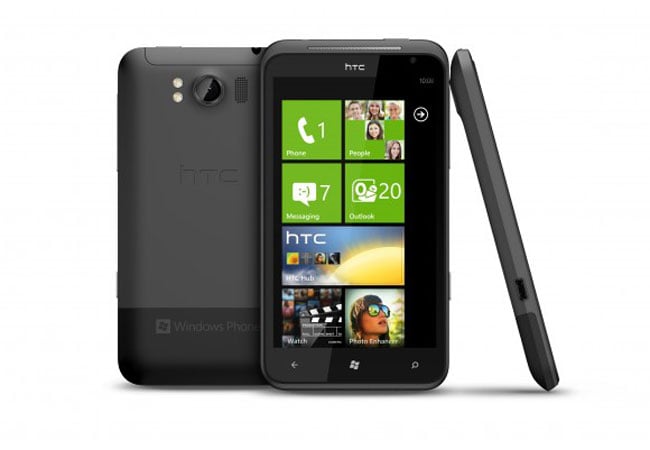 Next week is going to be a big week for Windows Phone. We have been told by various sources that Mango will be dropping, and the final tools will be dropping for developers. So that would be interesting and something to look forward to.

As soon as we get some confirmation from Microsoft on when Windows Phone 7.5 Mango will be released we will let you guys know.