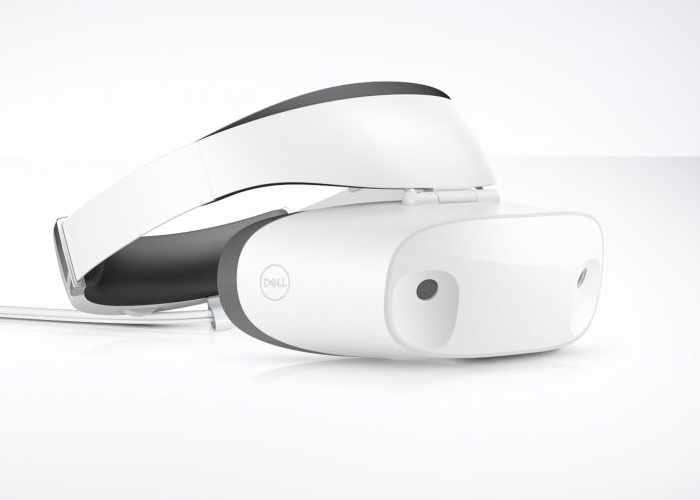 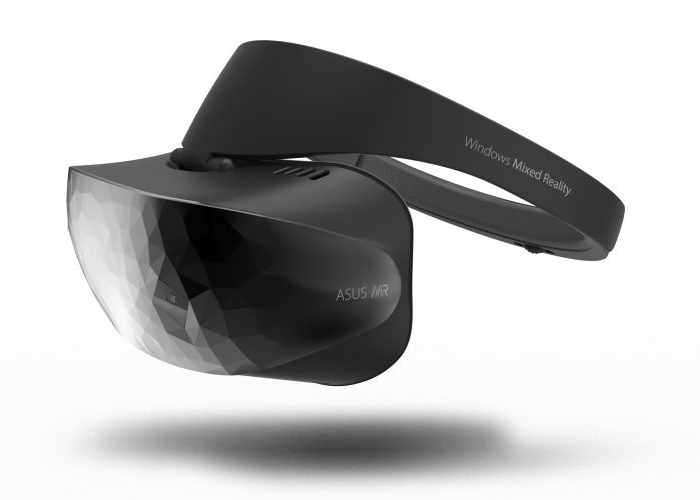 At the show this year, we are able to show off the great new designs from these partners making mixed reality available for everyone later this year. These headsets, coming to market this holiday, use Microsoft’s platform to enable a single and consistent user interface, standardized inputs, and a universal app platform for developers.

During Alex Kipman’s Build keynote, we announced that Windows Mixed Reality dev kits from Acer and HP are now available for pre-order through the Microsoft Store for developers in the US (Acer, HP) and Canada (Acer, HP). The response to these dev kits has been positive and we look forward to seeing all the great content that our development ecosystem will create.

As a leading gaming and innovation partner, ASUS is expanding on its prowess into the fast emerging mixed reality category. In addition to its Oculus-Ready ROG gaming desktops and VR-Ready VivoPC X, ASUS will be adding a futuristic head-mount device with a unique polygonal 3D cover panel, designed with comfortable ergonomically adjustable strap, enabling an easy one-hand setup. ASUS is engaged with Microsoft to make this HMD fast, powerful, and ultra-light with a six degrees of freedom (DOF) tracked motion controller, for an incredible, immersive MR experience.