Microsoft [MSFT] recently announced that it would be updating Windows Marketplace for mobile, with a range of new features and it looks like the update is now live. 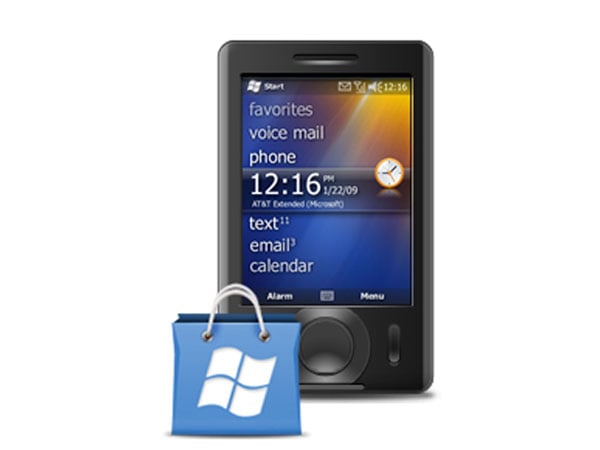 There is also a new World View feature, previously know as ‘geo selector’ which will let you download and install applications from different locations around the world meaning you can browse the application catalogs for other countries.

There are also a number of enhancements for developers. The new version of Windows Marketplace for Mobile is now available.