Microsoft has today revealed that their new Windows 8 OS will indeed have its own “App Store”. Confirming the rumours that have been circulating since a number of Windows 8 development documents were leaked in the middle of 2010. Together with a few leaked Windows 8 screenshots earlier this year that idicated a navigation tab for an “App Store”.

Microsoft will now be matching Apple who has already launched it own App Store for its OS X software announcing the new App Store ins a list of features within a blog post by Microsoft’s Windows president, Steven Sinofsky called ” Introducing the Team”. 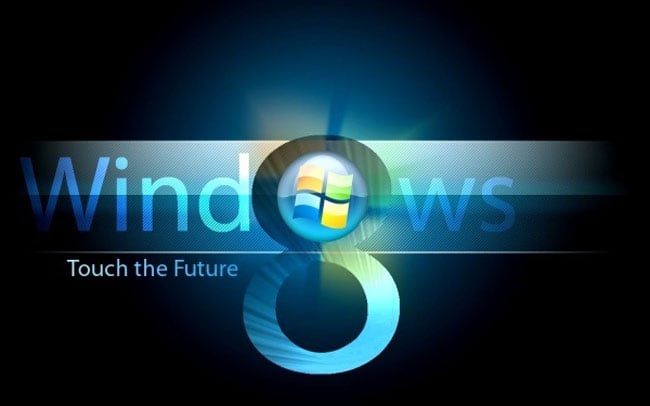 Even though Microsoft has confirmed a team is now working on the new Windows 8 App Store no other details about the feature were disclosed within the blog post. But as always when we hear anything else we will keep you updated.

You can read the full Steven Sinofsky blog post titled “Introducing the Team” on the Microsoft website.