With the official launch of Microsoft’s new Windows 8 operating system rapidly approaching, Logitech has unveiled a trio of devices it has specifically designed to be used with the new Windows 8 software. 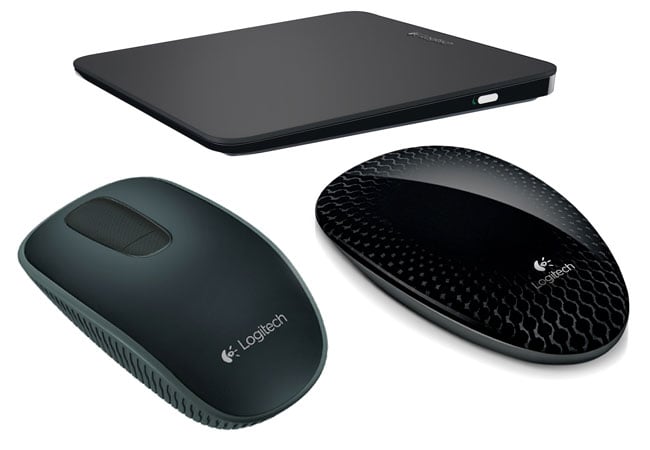 The Logitech Touch Mouse T620 is equipped with a fully touch sensitive surface which wraps down the edges of the mouse, and is fitted with a dedicated shortcut to the Windows 8 starts screen.

Unlike the T620 the new Zone Touch Mouse T400 is fitted with the zoned areas of touch sensitivity, and is finished with a rubberised textured surface. Watch the promotional videos created by Logitech to get a better feel for the new devices and how they will work with Microsoft’s latest Windows 8 operating system.