We heard back in July that Microsoft’s Windows 8 will support Xbox games on your PC, and now Microsoft has confirmed at its BUILD conference that Windows 8 will come with Xbox Live built in to the operating system.

This will mean that Microsoft will be able to integrated Xbox Live features into PC games, and it will also bring all the other features of Xbox Live to Windows 8 devices which will include PC’s, tablets and laptops. 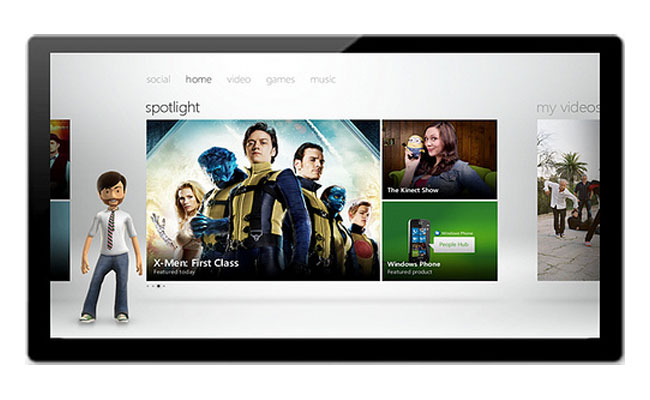 Bringing Xbox LIVE to Windows 8 is part of our vision to bring you all the entertainment you want, shared with the people you care about, made easy.  At BUILD we are showing that it is easy for developers to create games for Windows 8 that take advantage of the power of Xbox LIVE.  We have much more detail to share about the capabilities of Xbox LIVE on Windows and look forward to the opportunity to do so in the near future.

You can find out more information about Xbox Live for Windows 8 over at the Major Nelson blog.