We are expecting the first Windows 8 tablets to be launched some time later this year, and now details have been revealed on the hardware requirements that manufacturers will have to use to produce Windows 8 tablets.

The news comes from the guys over at Within Windows who have been analyzing the recently released Windows 8 hardware documentation to find out what the requirements will be. 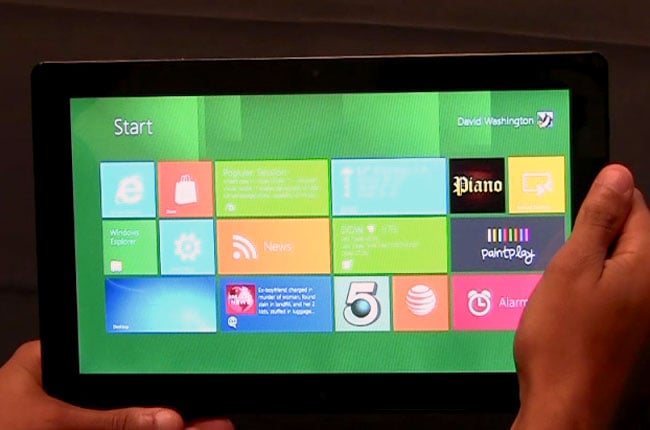 Microsoft will require all Windows 8 tablet devices to use digitizers that support a minimum of 5 touch points, so I guess we know that Windows 8 will come with multi-touch.

Other requirements include NFC enabled PCs or tablets include ‘touch marks’, basically NFC enabled tablet will have to display where the NFC chip is located on the device.

Microsoft has also said that the Windows 8 tablets will need to have a total of five physical buttons, these buttons include power, rotation lock, a Windows key, a volume up button and a volume down button.

It looks like there wont be any getting away from CTRL + ALT + Delete in Windows 8 on tablets, as the tablets will be required to perform this option with a press of the power key and the Windows key.

You can find out more details about all of the hardware requirements that Microsoft will need manufacturers to use in their new Windows 8 tablets over at Within Windows.