Over the weekend Microsoft released a new video campaign for its Windows 8 operating system, which will be launching later this month on October 26th, 2012.

Now Microsoft has released the first video advert for its new Surface Tablet, which will also be running their new Windows 8 operating system once officially launched. Watch the video after the jump to see it in action. 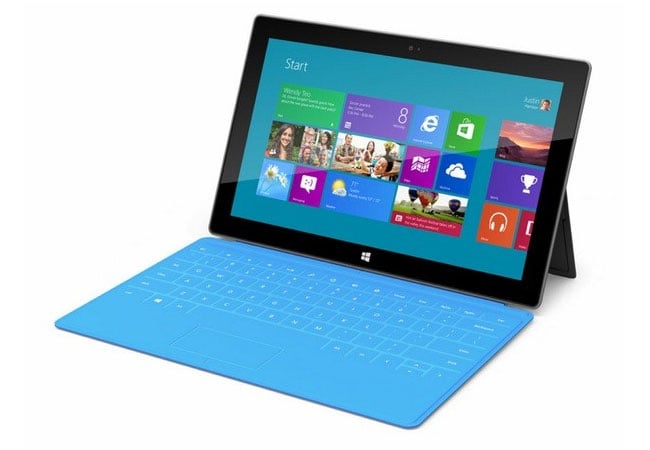 Unfortunately the advertising doesn’t unveil any specific details about the hardware within the new Microsoft Surface Tablet, but it does show a glimpse of the new Touch Cover, Type Cover and kickstand that will be available to use with the new Microsoft Window 8 tablet.