Microsoft has this week announced a new offer for current Windows users that will allow them to upgrade to the new Windows 8 Pro operating system once it’s officially launched later this year.

Microsoft Users running editions of either Windows XP, Windows Vista, or Windows 7 will be able to purchase the new upgrade for just $39.99 in 131 markets, to take them to Microsoft’s latest operating system. 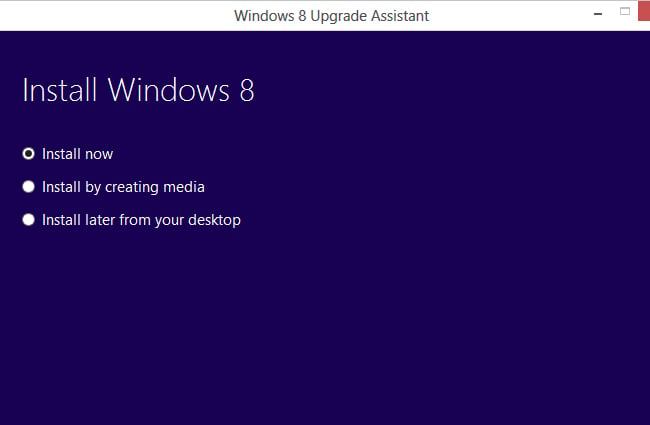 Microsoft is also allowing upgraders to add the latest Windows Media Center for free via the “add features” option which can be found within Windows 8 Pro after your system has been upgraded. Microsoft says:

“When you use Windows.com to purchase an upgrade to Windows 8 Pro, the Windows 8 Upgrade Assistant makes upgrading simple by walking you through the upgrade process step-by-step from purchase to download and then of course installation.”

A packaged DVD version of the Windows 8 upgrade will also be available for $69.99 during the promotional period., which runs through until January 31st, 2013. For more information jump over to the Microsoft website for details.